March 17, 2016
If you're feeling lucky, one fun activity you can do is look for a four leaf clover! While you ideally don't want to find a lot of clover in your yard, if there's any good day to find one, it's today. There are many traditions linked to the lucky four leaf clover, so to celebrate St. Patrick's Day, we have a few fun facts for you to enjoy while thinking about your new Lake of the Ozarks landscape!

Four-leaf clovers are considered Celtic charms and are believed to offer magical protection and ward off bad luck.

Four-leaf clovers are so rare because clover plants do not naturally produce four leaves.

A shamrock is considered to be a young clover. Clovers are in the same family as peas.
The late US President, Abraham Lincoln, was said to have carried a Four Leaf Clover every day except on the night of his infamous visit to Ford's Theater the day he was assassinated.

Unlike most plants, clover, three-leaved or four, can take nitrogen from the air and fix it to use for growth with the help of special rhizomes in their roots.
Four leaf clover, rabbit's foot, and horseshoes are the most common good luck charms of North America. 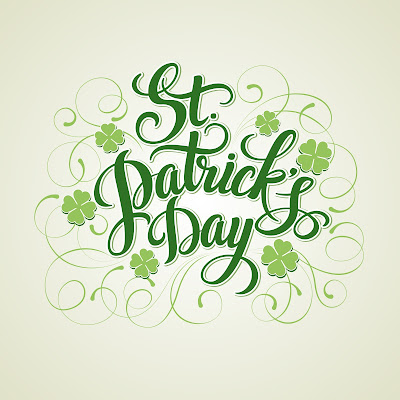 "The world record for the most leaves on a clover stem is 18 and was discovered by Shigeo Obara of Hanamaki City, Iwate, Japan on May 25, 2002. " Guinness World Records 2010.

The Four Leaf Clover is one of the most popular tattoo themes for body art. It represents "good luck" or an Irish pride or ancestry. It is often interchangeable with the shamrock.

It is believed that Ireland is home to more four-leaf clovers than any other place, hence the phrase "the luck of the Irish."

In 1620, Sir John Melton made the first literary reference to their ability to provide good fortunate. He said, "If a man walking in the fields find any four-leaved grass, he shall in a small while after find some good thing."

Children in the Middle Ages believed they would be able to see fairies if they carried a four-leaf clover. 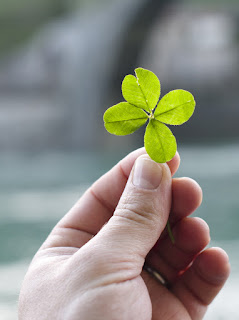 The four leaves of four-leaf clovers are said to stand for faith, hope, love, and luck.

Hire the best Landscaping Leprechauns at the Lake of the Ozarks

At Paradise Landscaping, we take pride in creating a landscape that even the leprechauns would be jealous of! From creating a custom landscape at the Lake of the Ozarks to then maintaining that same landscape, we take care of it all. While having the luck of the Irish may be great, we believe having the luck of a beautiful Lake of the Ozarks landscape is even better! Give us a call at (573) 964-6515 today to schedule an appointment today!


Let us create the perfect vacation getaway in your own backyard! 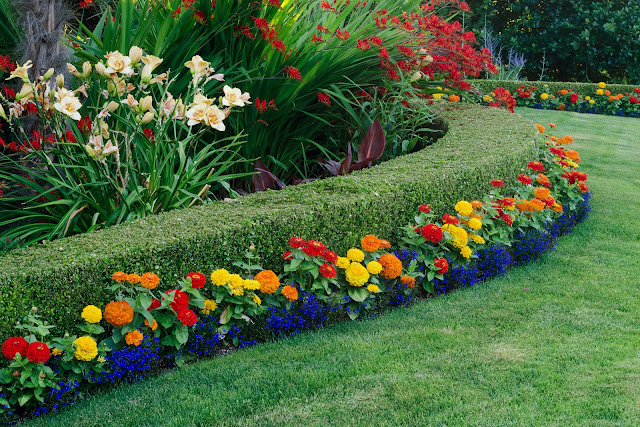 Keep Your Landscape PRETTY and Avoid Making These Mistakes!

Landscaping, if done properly, can be like a work of art, when you are finished. You should be able to come home every night and walk out into your backyard and just relax and feel at peace, knowing you have a beautiful landscape. The best landscaping company at the Lake of the Ozarks would like to help you with you. To have a beautiful landscape there are just some things that you should not do. Our Lake Ozark landscaping company is here to give a few mistakes to avoid in order to keep your landscape pretty! If you are needing some landscaping work done and would like a professional company with years of experience to take care of it for you, please call Paradise Landscaping today for your free quote at 573-964-6515. DO NOT... OVER WATER YOUR LAWN. A lot of homeowners make the mistake of overwatering. Most lawns only need about an inch of water per week. You can avoid over-watering by installing a sprinkler system and put it on a timer to avoid water waste. Another option 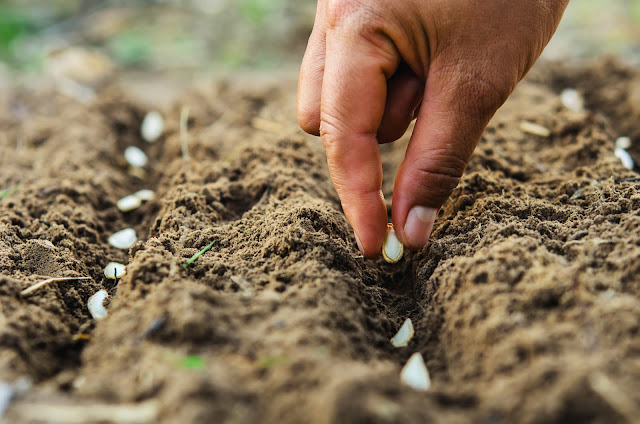 Why Invest In An Irrigation System?

Many of you have probably thought about gardening at least once this year. With everything going on in the world and the more time, everyone is spending at home, starting a garden at your home probably sounds like a GREAT idea! But, do you realistically have the time to water it every day and give it the nutrients it needs to survive? Professionally installed, timed irrigation systems can really help make your garden a success! Our landscaping company at the Lake of the Ozarks is here to give you a few reasons why you should invest in an irrigation system. If you are interested in this for your home, please call our Lake of the Ozarks irrigation specialists today. Paradise Landscaping can be reached at 573-964-6515 today! TAKE CARE OF YOUR LAWN & GARDEN EFFICIENTLY! Not only do you invest in having a beautifully landscaped yard and garden, but an attractive yard and garden can be an important factor in determining the market value of your home. Our irrigation system will p 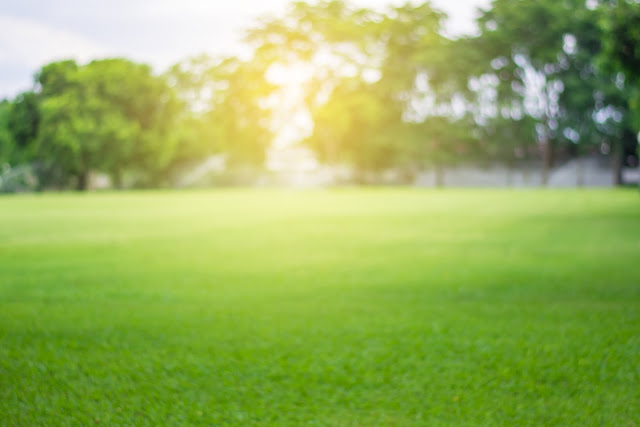 Tips To Keep a Lush Lawn All Summer Long

Summer is FANTASTIC at the Lake of the Ozarks, but there's no doubt about it. It gets HOT in this area around this time of year. If your lawn isn't treated properly, it could suffer from the heat. Who wants to have a brown, dead-looking lawn in the middle of summer? This is when you're likely having people over for pool parties or BBQs! Impress your guests by having a very healthy looking lawn. First step to achieving that - call the best landscaping company at the Lake of the Ozarks . We would LOVE to help you keep your lawn looking fantastic this summer. Second step - keep reading this week's blog for a few tips to keep a lush lawn all summer long! Paradise Landscaping can be reached at 573-964-6515. Give us a call today for your free quote. Maintaining YOUR paradise is OUR business. Tips To Keep a Lush Lawn All Summer Long Make sure your lawn is PROPERLY fertilized. Not only are you making sure your lawn is healthy by fertilizing it properly, but you may als